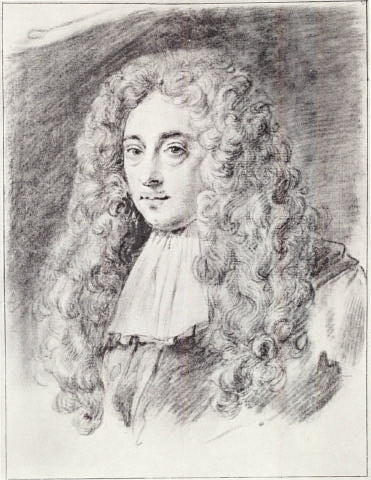 Constantijn Huygens Jr, the secretary to Stadholder-King William of Orange, kept a diary during most of his life. In his diary he wrote about his private and professional life, about politics in the Dutch Republic and England, and about the military campaigns he witnessed, including the Glorious Revolution and the Battle of the Boyne. From 1688 to 1696 he spent much of his time in London. He wrote often about his interest in science and about his brot­her, Chris­tiaan Huygens. The diary also documents his role as book col­lector and as connoisseur of art. Finally, Huygens was a zealous chro­nicler of scan­dals and gossip, wich is why he has been called a Dutch Samuel Pepys. His secret diary is a unique egodocu­ment of the Dutch Golden Age.

Rudolf Dekker studied history at the University of Amsterdam and wrote a dissertation on riots and revolts in the 17th century. He taught history at the Erasmus University Rotter­dam (1981-2010) and directs the research group “Egodocuments and Histo­ry” at the Huizinga Institute, Research School for Cultu­ral Histo­ry (University of Amsterdam). Recently he published The Diary of Constantijn Huyhes Jr (Panchaud 2015), an English translation of a selection of the Huygens diary, and Family, Culture and Society in the Diary of Constantijn Huy­gens Jr (Brill 2013). He also wrote about the current situation of the Dutch academic world, The Road to Excellent Ruin. Dutch Uni­ver­sities, Past, Present and Future (Panchaud 2015). Other books include Child of the Enlightenment, Revolutionary Europe reflected in a Boyhood Diary (Brill 2009), with Arianne Bag­german, Humour in Dutch Culture of the Golden Age (Palgrave 2001) and The Tradition of Female Transvestism in Early Modern Europe (Macmillan 1989), with Lotte van de Pol. He also wrote a history of the Netherlands: Meer verleden dan toekomst. Geschiedenis van verdwijnend Nederland (Bert Bak­ker 2008).

The talk will be followed by a reception in the South Cloisters.